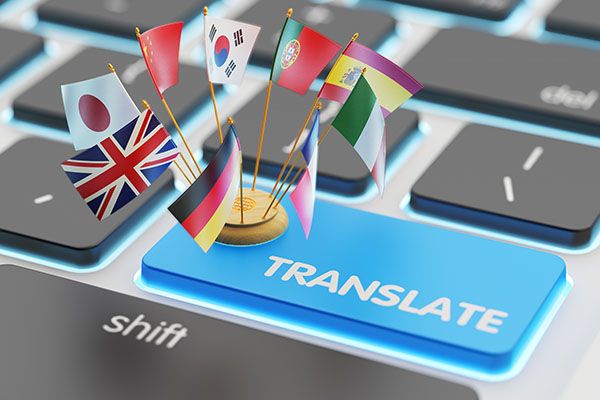 The school considers it absolutely critical that its students obtain a solid language education that allows them to perfectly use the English language and acquire a good base knowledge in French and German, essential objectives in a world that is increasingly more global and demanding.

To that end, they begin learning English in Early Education with 14 weekly sessions and, at Primary level, more than 45% of the school day is dedicated to this language, using it as teaching language for Understanding the Environment and Arts subjects. In Obligatory Secondary Education and Baccalaureate level, the students prepare for and sit the Cambridge University exams (P.E.T., First and Advanced), this being an Examination Centre, and the following subjects are taught in English: Natural Science, Technology, Citizenship, Computers, and the contents in the CLIL (Content and Language Integrated Learning) such as MUN: Model UN – belonging to the United Nations Cyberschoolbus project http://www.un.org/Pubs/CyberSchoolBus/, A Changing World, aimed at interactively getting to know general aspects of Science and Technology, Environmental Studies I and II…

The classes are taught entirely in English by native or bilingual teachers specialising in these programmes.

Another one of the School’s objectives in the field of languages is for its students to learn French or German as a second foreign language. Since the workload is not equivalent to that of English, the objective is to reach an intermediate level that allows them to communicate in everyday life situations (implemented in a real context by means of exchanges) in French or German-speaking countries and to lay the foundation for further learning. Therefore, as of the 1st year of Secondary level, students learn French and German as a second foreign language, also offered as an introductory level in Primary Education as an extracurricular activity.

For students studying German and French, the Ministry offers the possibility to take an exam as of the age of 16 (baccalaureate level) to be certified at the A2.Pro level. 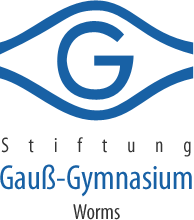 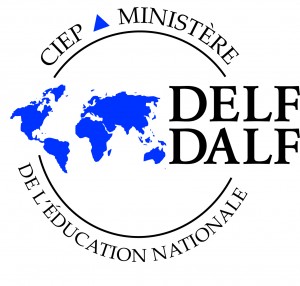 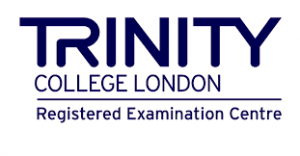